In the early 1990’s, Frank C Nahser, Inc., an advertising company based in Chicago, did a 450 page study entitled “What’s Really Going On?” – the study was designed to provide business with a new method of determining what’s really going on in the face of information overload. Recognising the need for and value of interpretation, they conducted a wide-ranging survey of more than 6 000 books, monographs, articles and personal interviews to discover some of the surprising facts and salient trends of that time as well as some of the longer-term trends likely to define and inform the early decades of this century. Outlined by F Byron Nahser in his summary: “A Basis for Pragmatism: What’s Really Going On?”, the eight key trends that run through the study are interesting and suggest the direction of change in our time (my comments in italics):

It is commonly accepted that we live in changing times. Some see that this is a period of paradigmatic change, not simple change. In other words, the past four or so decades have brought about changes in pervasive, foundational and irrevocable ways that present challenges to the very basic belief and value structures and roots of being a human being. For business, particularly for leadership in business, this means not only a rethink of the products we make, the services we offer, our advertising and marketing strategy, how we do business in terms of distribution, etc., but more importantly, treating employees, clients, suppliers and other key stakeholders holistically, understanding them in their respective contexts and doing business “as if people matter”.

The newly-appointed CEO to a giant retailer sat down with his executive team to go through the finances of the group. Pouring through the budget, they came upon a line item with a large associated “expense”. The CEO questioned the number and the finance chief responded: “Shrinkage is included in the budget for theft. Our…

Making sense of your cents

The coronavirus COVID-19 pandemic has impacted the lives of people worldwide in so many ways, not least of all by taking a serious toll on the emotional and financial well-being of its various population groups. In a recent online survey conducted by the South Africa Depression and Anxiety Group (SADAG), for example, the survey results…

One of the most important actions that executive leaders should be undertaking, especially during the corona virus pandemic, is targeting managers to re-establish their self-confidence. COVID-19 has pulled the rug out from under their feet and most managers, too, are feeling fragile, insecure and unsure. These feelings of insecurity don’t augur well for innovation, creativity,…

There seem to be two views on necessary business change within leadership teams: Step change (significant change in policy and attitude, especially one that results in an improvement and increase) is risky and implies disrupting repetitive processes that leaders have been rewarded for improving over time Change is something that can be delegated, like other… 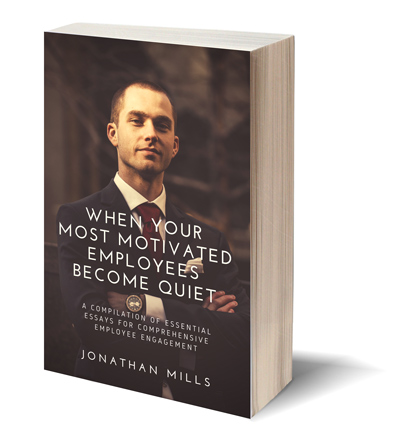 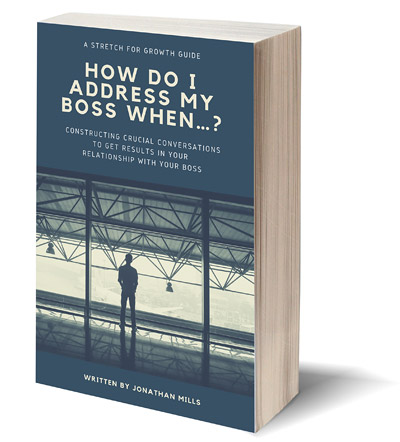 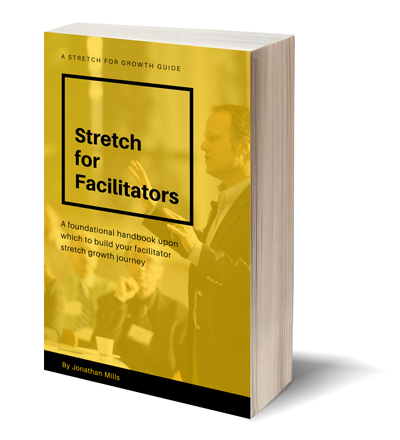 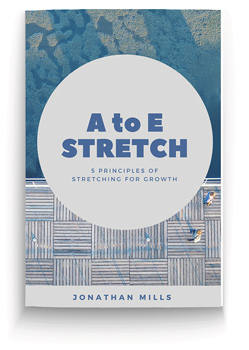 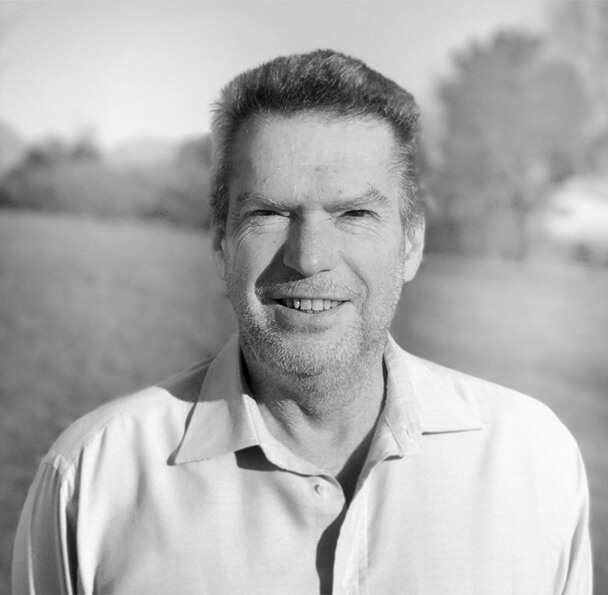